“Sometimes you just want them to do what you ask them to do and not question it.”

This was one of many comments that emerged from a conversation when nearly 30 coaches and faculty sat down last Friday to break bread (actually, pita) and talk about how we think about student learning on our different ends of the campus. I had never been in this kind of a discussion in nearly 30 years at Oberlin. And I don’t think that anyone else who was there had, either. The hour-long conversation was not only truly pleasurable; it opened a window on the benefits of bringing all parts of our residential, liberal arts campus together in dialogue while also helping me think differently about what we do as teachers. 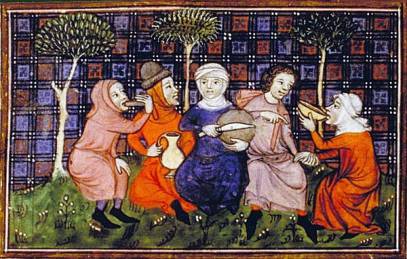 The coach’s comment, which initially sounded so jarring to me, sunk in quickly among faculty who teach in performance areas of the curriculum: music and dance, as well as among the coaches. It soon opened two different conversational paths. One related to a challenge we face as instructors in liberal arts settings. Our bread and butter is helping our students question perceived wisdom, to “display an ability to see through or undermine statements made by (or beliefs held by) others,” as Michael Roth, the president of Wesleyan University recently put it. “For many students today,” he continued, “being smart means being critical,” always asking questions. But there are limitation to that, not just (as Roth pointed out) that our students in being too “critical” can become unwilling to engage with material they might otherwise ignore or find problematic.

To reference a seemingly mundane point, I have also found that moments arise when I just want students “to do and not question” further. I can, and do, tell my students how historians cite sources, why it’s different from the way that biologists cite their evidence and what the intellectual rationale is that helps explain our particular format. (For those interested, Anthony Grafton has written a marvelous book on the “curious history” of the footnote.) But, at a certain point, they need to stop questioning and just use the proper style. But I’ll leave that particular path for another posting.

I’d rather focus on a second aspect of the coach’s statement, the notion that when athletes are “doing” they will only succeed when they stop “asking questions,” stop second-guessing themselves. This moment of engagement is what is meant by being “in the zone,” it happens when you are fully present in the moment, when the little voices in your head stop telling you that you need to pick up the broccoli for dinner or that your book review is now six-weeks late. 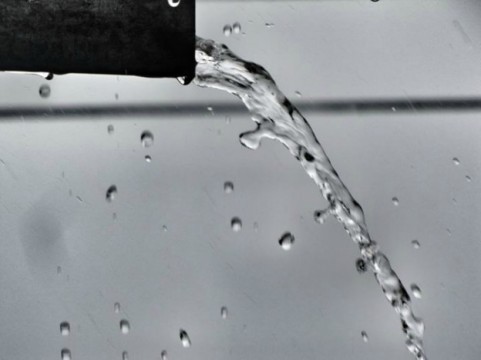 Psychologist Mihály Csíkszentmihályi (pronounced me-HIGH chick-sent-me-HIGH-ee, for those, like myself, who have stumbled over it for years), calls it “flow.” He describes “flow” as “being completely involved in an activity for its own sake. The ego falls away. Time flies. Every action, movement, and thought follows inevitably from the previous one, like playing jazz. Your whole being is involved, and you’re using your skills to the utmost.” Csíkszentmihályi explored this concept in his 1990 book, Flow: The Psychology of Optimal Experience (reissued in 2008 by Harper Perennial Modern Classics).

He became interested in the topic when he read of artists who would get lost in their work, so absorbed were they that they didn’t eat and barely slept. There is good evidence that Michelangelo, when working in the Sistine Chapel, would paint for days on end without stopping.

My knees no longer allow me to run, but I still vividly remember those outings when I was in “flow.” I ran miles past my previous barrier and came back exhilarated, almost as if I had been…OK, we’re not going to go there.

So, when the coach said that he just wanted his players to “do” and not question, it made sense. Athletes and other performers are operating at a point when skills and training have become so engrained, and the challenge or opportunity so immediate, that they don’t think of how they will bring the ball down from chest to foot and then drive it into the net. They just do. When you listen to John Coltrane or McCoy Tyner so deeply absorbed in “A Love Supreme”, you will know what “flow” is. 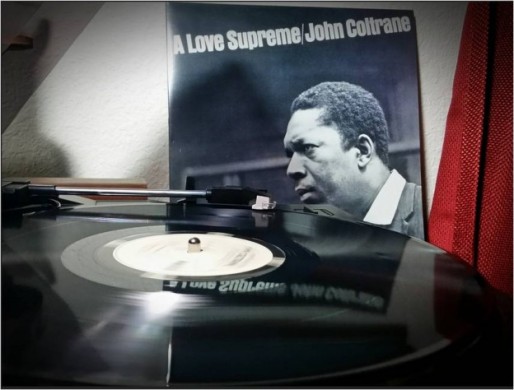 Does flow only gush forth from the North or South ends of campus, only among our student athletes, conservatory, dance or theater performers? Even more, does flow mean that the brain is turned off while when one is removed from the question-asking mode? Scroll up to  the six indicators of flow. They point, above all, to moments of intense concentration, a merging of “action and awareness,” not to mindlessness but to mindfulness. You probably recognize similar feelings of flow when you are deeply engaged in your work, writing an article or working through a problem. It’s not the deadline that drives you, it’s the intrinsic engagement. (OK, so it’s also the deadline!) I tend to think that the absent-minded professor shtick originates with this perception of teachers who are so fully absorbed in their thinking that they walk right by you with nary a sign of recognition. Or we might just have a abundance of rude instructors.

In any case, the question is how can we bring our all our students, and not just those who perform before audiences, into “flow”? People who design video games, and certainly the best among them, know all about this. See here and here, for example. Game designers, if they’re on their game, are always trying to design flow into their products by avoiding boredom (too easy) and frustration (too hard). They, like many of us, are looking for Vygotsky’s “zone of proximal development,” where engagement occurs, and engagement is a path into learning. 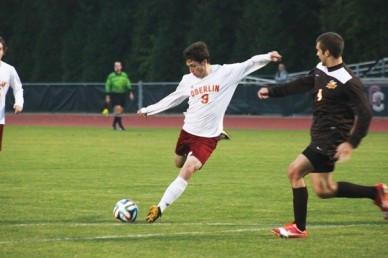 How do we move students into a “flow” state? We probably try to do the same things that our coaching/performance colleagues have been doing, whether in tennis or piano. Students have to have a high level of both knowledge and skills before they can reach flow. What that means concretely will be different in physics and history, but we are all working to structure our classes, homework, and assignments to provide students with the skill sets they need to succeed: knowledge, procedure and inquiry. Once there, what can we do to get them into flow, to move motivations from extrinsic (it’s all about the grade) to intrinsic (it’s all about the learning)?

Csíkszentmihályi argues that three conditions have to be met to achieve a flow state: 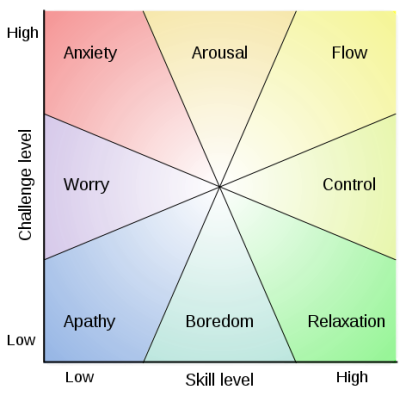 As the graphic (left) suggests, flow can happen where skill levels and challenges are both high, which is why performance, with its test of acting before a “real” audience, can most often lead to flow. But some of our colleagues have also designed assignments that can bring students into “flow” types of engagement. Taylor Allen (Biology) and Liliana Milkova (academic curator at the Allen Memorial Art Museum), describe a set of activities in Allen’s first-year seminar (The Body in Health and Disease) and upper-level physiology class (Animal Physiology) which focus on understanding the biology of love. A central part of learning in the class involved bringing students to the AMAM where they explored a set of prints and paintings (and created their own mini-exhibitions) in order to decide 1) whether portrayals of love in art align with the growing understanding of the biology of love and 2) whether the bodily experience of love was universal or culturally influenced.

When students evaluated the assignment in a well-designed end-of-semester survey, the words they used to describe their experiences (engaging, stimulating, original, welcome, refreshing, fun, enjoyable, longing for more) were “reminiscent of those associated with the experience of flow in a creative endeavor” (p. 697). Flow in the art museum and biology.

Do you think about how to calibrate skills and challenges to bring students into “flow-like” contexts? Are there other ways that we can consider how to adapt approaches to learning in one part of campus to strengthen student learning in other parts?